The Yield Lab and BioGenerator Co-Lead Seed Round in Plastomics

ST. LOUIS (MO) September 11, 2017 – Plastomics, a biotechnology start-up making better crops through chloroplast engineering, is pleased to announce the closing of an early Seed Round.

“Our platform will make better, safer, and more effective crops for the future,” said Plastomics’ CEO, Sharon Berberich. “This round of financing will jump-start our corn chloroplast engineering platform, the only one of it’s kind globally. Once it is applied across major food crops, our technology will ultimately help solve the problem of feeding humankind.”

BioGenerator and the Yield Lab co-led the round. The funds will be used to setup tobacco, soy and corn platforms and to create proof of concept products. “Investing in this extraordinary company and technology is an exciting and promising opportunity. Sustainably feeding the world’s growing population is a major concern and Plastomics’ way of engineering certain traits into crops is the next step for solving this problem,” said Yield Lab Managing Director Chris Danforth.

“The level of Ag industry savvy we have seen and come to expect from Plastomics’ founders has been impressive,” Harry Arader, BioGenerator Director of Entrepreneur Development, said. “The progress we’ve seen from the time we got involved, pre- company to the close of this funding round, is an exciting testament to the strength of the St. Louis bioscience community. We are pleased to continue to support the great progress Plastomics has made over the past year.” 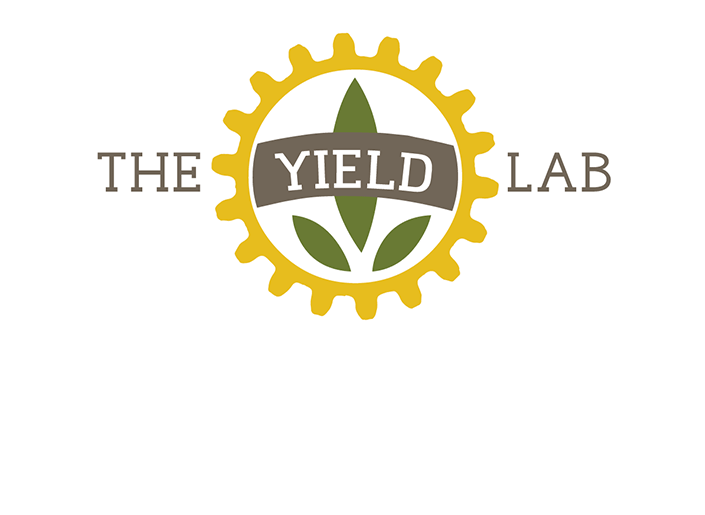