Formation of the BioSTL Coalition

The BioSTL Coalition is comprised of top academic, civic, philanthropic and scientific leaders. With their combined local, national and international experience, they deliver the expertise to guide research and entrepreneurship, and the relationships that advance economic development and commercial success in a collaborative environment.

William H. Danforth III, who served as Chancellor of Washington University from 1971 through 1995, founded in 2001 the Coalition for Plant & Life Sciences, which later became known as BioSTL.

Dr. Danforth assembled top leaders of academia, business, and philanthropy to help position St. Louis for success in the 21st Century, building on our region’s greatest research and technology strengths — medical and plant biosciences. He recognized that no single tactic could transform St. Louis’ historic economy into an innovation economy. Rather, it would require a multi-faceted, holistic approach — including commercialization of discoveries, startup creation, investment capital, capable entrepreneurs, innovation spaces, and supportive public policy.

BioSTL has been realizing that holistic vision for St. Louis ever since. 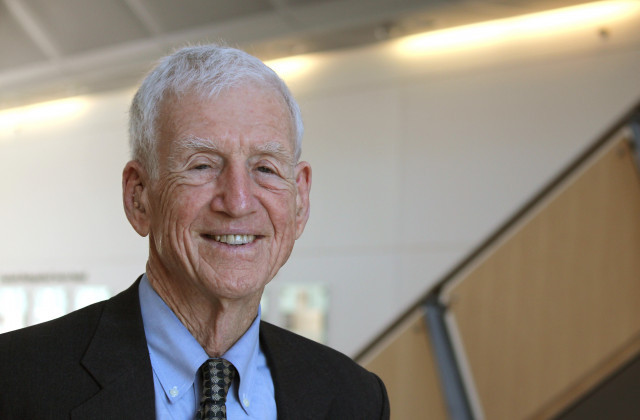 In 2002 a new urban innovation district, Cortex, was born after Dr. Danforth convened the leaders of its anchor institutions – Washington University, Saint Louis University, University of Missouri-St. Louis and BJC HealthCare – to build a consensus vision and assemble resources to launch this important locus for concentrating innovative ideas. Since the Cortex founding, additional nodes of concentrated innovation spirit have come to fruition in the region.

More on the History of Cortex → 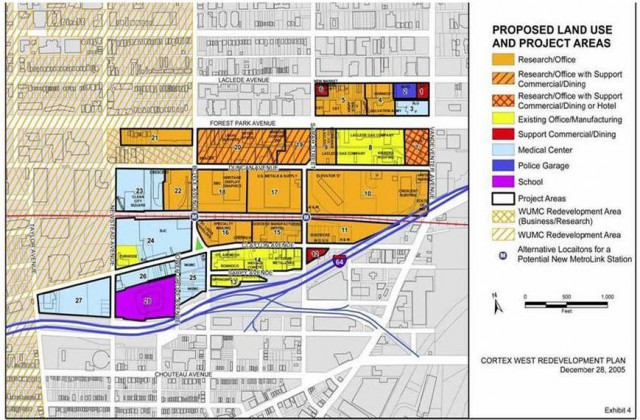 BioGenerator, the investment arm of BioSTL, serves as a national model for transforming ideas into investable bioscience startups and has become one of America's most active early-stage biotech investors. In 2010, BioGenerator Labs opened the first-of-its-kind shared labs, establishing a community of bioscience innovators proving and developing their concepts. BioGenerator and its companies now attract venture capital from the East and West Coasts, Europe, and Asia. 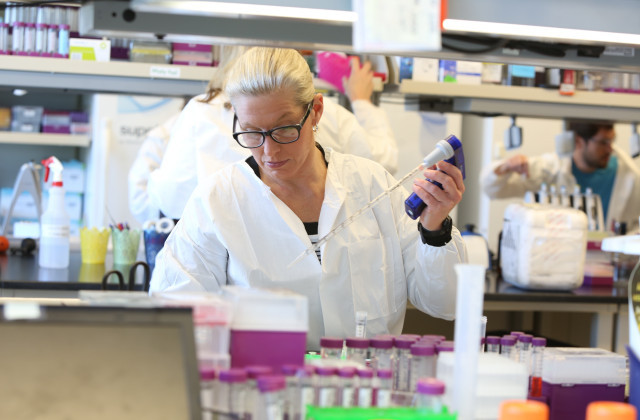 From BioSTL's beginning, it has championed science- and innovation-friendly public policy at all levels of government. BioSTL co-founded the Innovation Advocacy Council, a national effort to educate Congress and federal agencies on innovation issues; co-founded Missouri Cures to protect research freedoms and pass the Missouri Stem Cell Research Amendment in 2006; and has consistently organized a unified voice representing St. Louis innovation stakeholders. 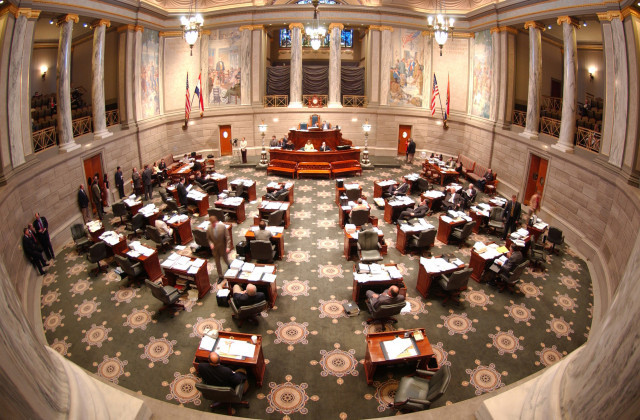 Recognizing that people are at the heart of discovery and commercialization, BioSTL added entrepreneurs-in-residence at BioGenerator, a unique entrepreneur development program for would-be founders called Fundamentals, and a nationally-recognized Inclusion Initiative, promoting diversity, inclusion and equity across St. Louis’ innovation and STEM ecosystems. 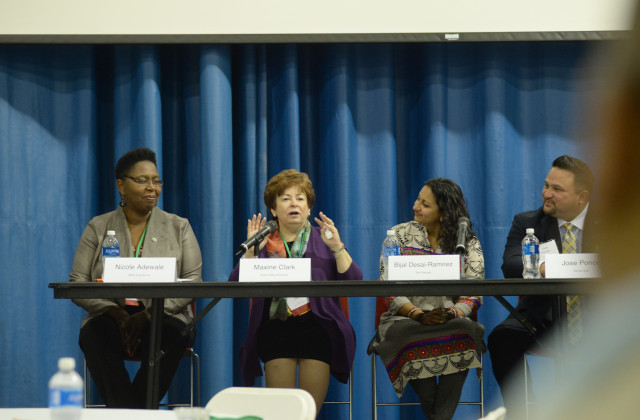 Reorganizing the Coalition for Plant & Life Sciences as BioSTL

In 2011, leaders of the Coalition for Plant & Life Sciences stood up a new organization and named it BioSTL, to continue, expand, and scale the ecosystem-building activities of the Coalition, and also merged BioGenerator into the new organization to enable it to scale as well. Washington University in St. Louis and BJC HealthCare joined early funders Dr. Danforth and John F. McDonnell to provide initial multi-year funding. 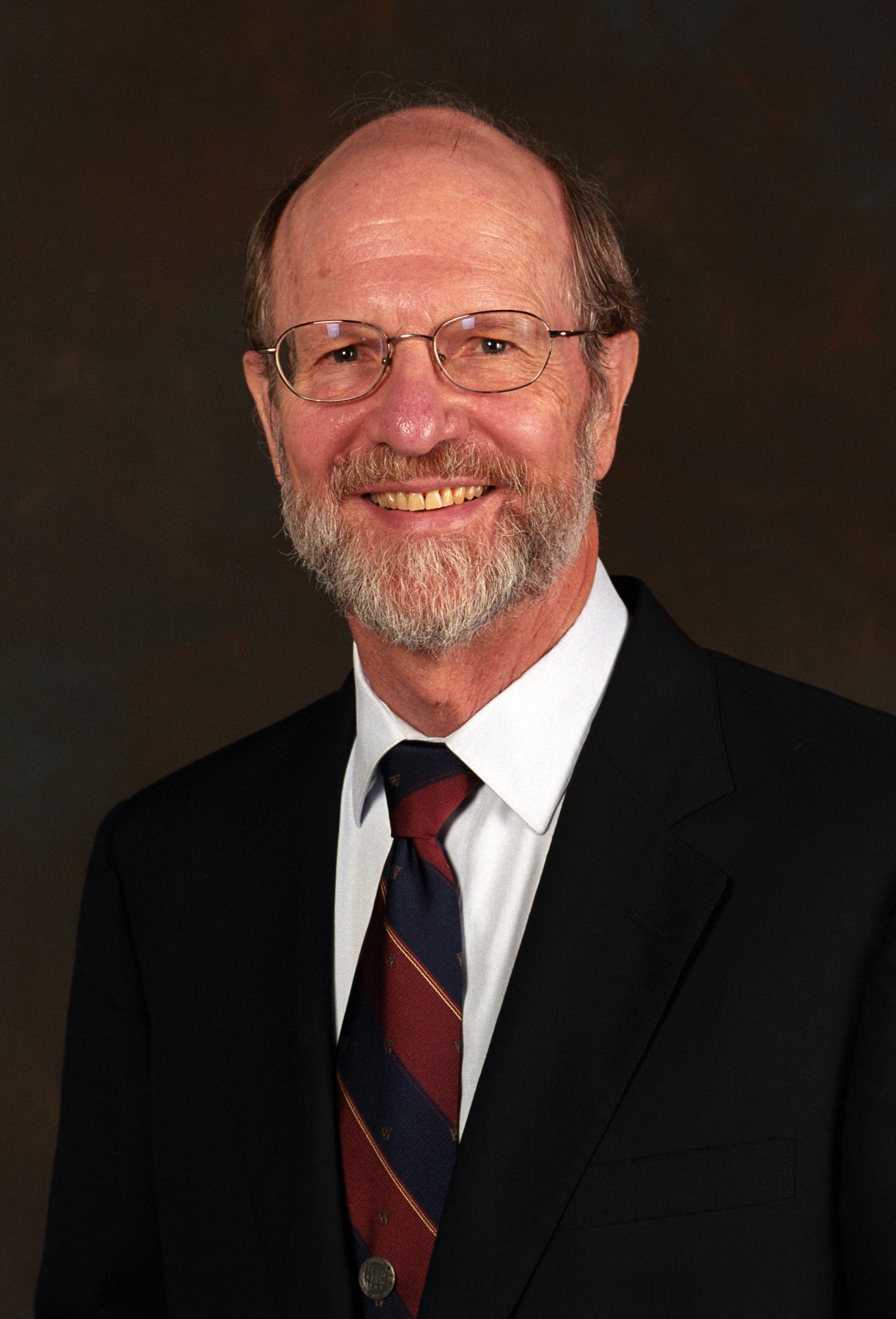 McDonnell (pictured) succeeded Dr. Danforth as Chairman of the BioSTL and the BioSTL Coalition of regional leaders.

Donn Rubin, who served as Executive Director of the Coalition since its 2001 founding, was named President & CEO of the newly-formed entity. 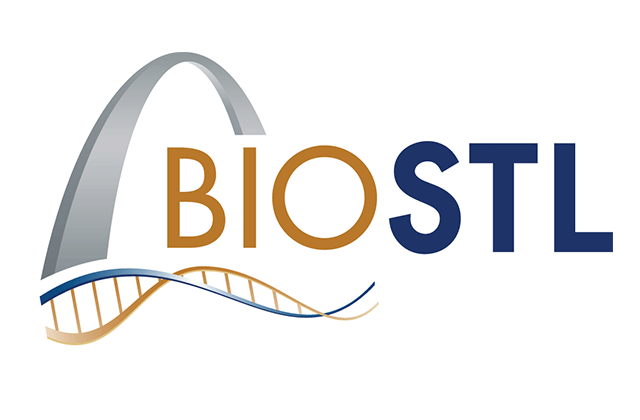 In 2014, BioSTL launched its GlobalSTL initiative, which brings competitive advantage to St. Louis companies and institutions – especially those focused in health care, agriculture, cyber security and other St. Louis industry strengths – by attracting the best innovations in the world. 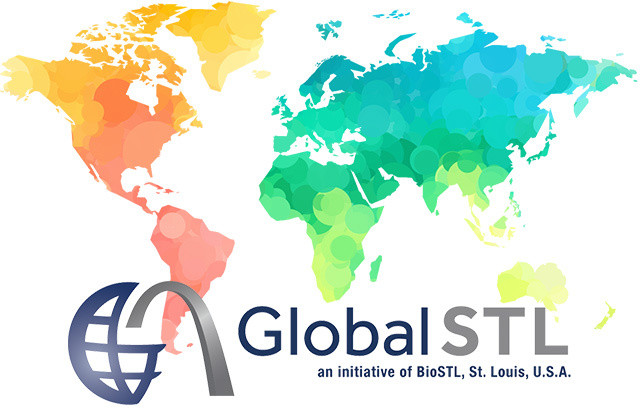 The BioSTL family of logos now enjoys better cohesion and a singular logo mark to identify all BioSTL activities.

Growing in Our New Home

This reimagined historic building, opened in 2019 at 4340 Duncan Avenue in the Cortex Innovation Community, has become the embodiment of the holistic vision, bringing together under one roof, all of the BioSTL programs across startups, capital, people, place, policy, and global connectedness, and also accommodating startups from conception through “graduation.” Originally constructed in 1930 to house innovative rotogravure printing presses, this transformation into a new epicenter of bioscience was made possible by BOBB, LLC, an affiliate of Washington University in St. Louis. 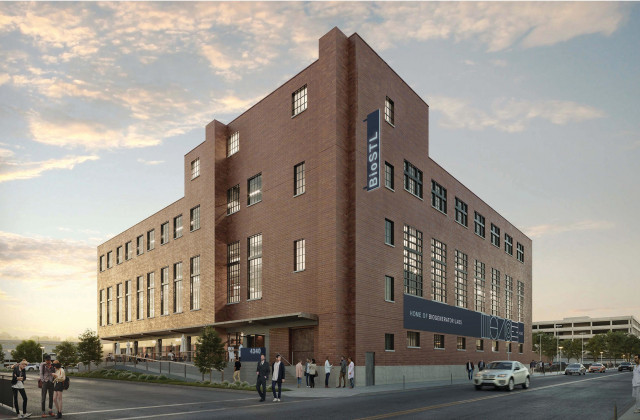