With major tech hubs starting to feel oversaturated, you might want to find a new outpost with potential for growing your tech career. These six cities are your best bets, according to data from Dice.

Tech salaries are on the rise across all major tech hubs, including Silicon Valley ($123,826), Seattle ($109,628) and Boston ($108,438), according to data from Dice Technology’s 2020 Tech Salary Report. But the real news is that many emerging tech hubs, with notably lower total costs of living, are doing just as well. These smaller cities and metro areas typically offer a blend of tech and non-tech companies seeking to hire IT workers for software development, computer engineering, cloud computing, IT support, customer service and more.

Six emerging tech hubs are delivering significant tech salary gains and are pulling in new tech talent and companies thanks to access to venture capital, local universities and colleges and often a lower cost of living, according to Dice.

Tech salaries in St. Louis have risen nearly 14 percent over the past year, despite job postings for tech dropping 6 percent. The average tech salary in St. Louis falls just under $98,000, according to data from Dice. Key employers in the area include Boeing, IBM, Wells Fargo, Edward Jones and Enterprise Rent-A-Car, all of which are seeking IT workers in large volumes to fill their ranks. Additionally, Dice notes the federal National Geospatial Intelligence Agency’s (NGA) announcement that it plans to build a campus in St. Louis, which will be home to 3,100 employers. St. Louis is poised as a fast growing tech hub, with salaries edging closer to major tech hubs such as San Francisco, where the cost of living is also 56 percent higher, according to data from NerdWallet.

Accenture Federal Services announced in June that the company plans to build an advanced technology center in St. Louis that will bring up to 1,400 jobs to the area in the next five years. CEO John Goodman cited the city’s “skilled talent, vibrant technology ecosystem and strong commitment to collaboration between government, civic, business, academic and community partners” as a draw to the area, according to BusinessWire. 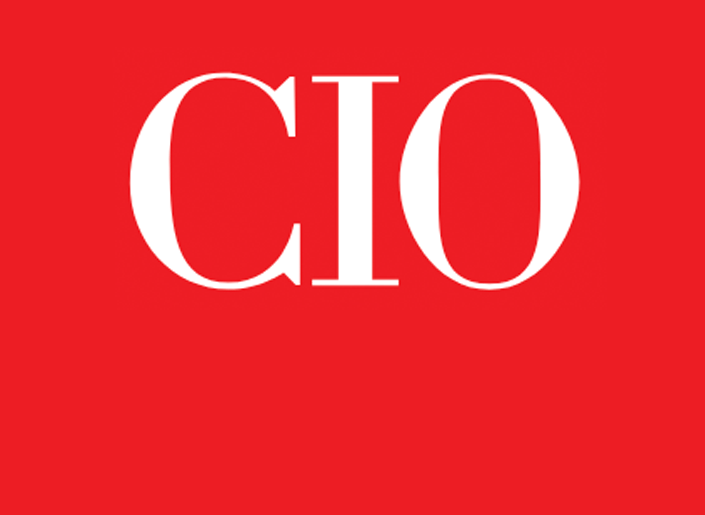