Here's why the future of American Innovation lies away from the coasts.

For many years, much of American innovation — particularly tech innovation — was concentrated on the coasts. Just five metropolitan areas (Boston, San Diego, San Francisco, Seattle and San Jose) accounted for 90% of all U.S. high-tech job growth between 2005 to 2017.

This is an important migration of people and ideas. It allows for the unlocking of the private sector for job creation investment, which will in turn stimulate economic growth and speed up America’s Recovery by investing heavily in geographic areas that typically do not get as much infusion of funding.

Which cities are already proof of this inland innovation explosion? Well, for starters, here are eight of the most prominent.

The gateway to the west has spent the last decade building innovation infrastructure, including three gems in Cortex Innovation Community, BioSTL in Midtown and the coming National Geospatial-Intelligence Agency on the city’s northside. At the same time, innovators have access to:

Multiple angel investors in the region

With the presence of several fortune 100 companies, a huge supply of VC funds and public grats, plus a vast amount of resources designed specifically for innovators and entrepreneurs St. Louis is on the precipice of leading the United States in 21st century innovation. 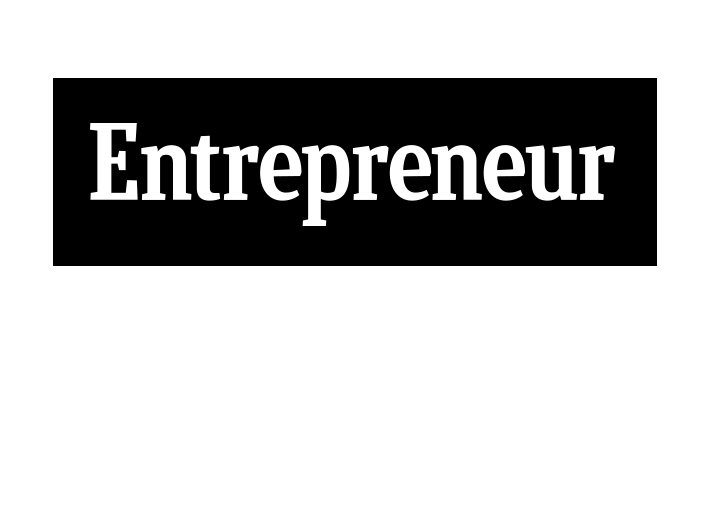