ST. LOUIS – A Memorandum of Understanding formalizes a new business relationship focused on AgTech and FoodTech between St. Louis and Dijon, France through GlobalSTL, the international company attraction initiative of BioSTL, and AgrOnov, a leading accelerator of agricultural innovation in France.

The agreement is part of GlobalSTL’s strategy to leverage St. Louis’ globally-recognized agriculture innovation ecosystem to attract international businesses that can benefit from locating their USA business in St. Louis to access the U.S. Midwest agricuture market. AgrOnov’s mission is to be a preferred destination and a place of convergence for entrepreneurs, researchers and investors in the field of agriculture, globally. AgrOnov gives its incubator companies the opportunity to develop the network they need to boost their growth. As noted by President of AgrOnov, Pierre Guez, “AgrOnov brings together farmers, scientists, investors and entrepreneurs around the agriculture of tomorrow.”

In addition to this private-sector MOU, the St. Louis Economic Development Partnership also has entered into an MOU with the Regional Economic Agency of Bourgogne-Franche-Comté (AER BFC) to align local government priorities and actions.

“These partnerships reflect a common line of action aiming to foster the development of innovative companies in the field of agriculture – both in the U.S. and in France,” Arnaud Marthey, AER BFC President, said. “The St. Louis area in the United States, like the Bourgogne- Franche-Comté region in France, has a very rich ecosystem of innovative players in AgTech/Biotech and entrepreneurship. Close collaboration offers an optimal way for French companies to develop abroad and it builds a bridge for shared innovation between North America and France.”

This new partnership is the result of an exploratory trip organized for GlobalSTL by Business France and the Regional Economic Agency of Bourgogne-Franche-Comté May 2017, followed by a AgTech delegation of French companies that attended the Ag Showcase in St. Louis in September 2017. Since then, three French AgTech startups already have begun to explore entering the St. Louis market, and one St. Louis company is exploring the French/EU market.

Making the Case for Collaboration:

St. Louis is located in the heart of one of the largest agricultural production and innovation ecosystems in the world – a key gateway for new AgTech products to enter the market. Home to more plant scientists than any other region in the world, St. Louis offers French AgTech startups an advantaged location to connect to a rich array of unique and valuable assets, talent, relationships and investors. In order to enable French companies to seize opportunities on the North American market, AgrOnov is establishing this partnership in St. Louis to facilitate interactions between the companies in its network and industry leaders.

This partnership increases the potential for St. Louis-based AgTech startups and companies to expand and develop agribusiness in France, the European leader in the field of agriculture. Its know-how is widely respected, especially in agroecology and precision farming. St. Louis companies are sought after to help the large Bourgogne and Franche-Comté region meet agricultural challenges.

*Vijay Chauhan, GlobalSTL Lead, and Pierre Guez, President of AgrOnov, formally entered into the MOU on May 28, 2018, in Dijon, France. Photo attached. 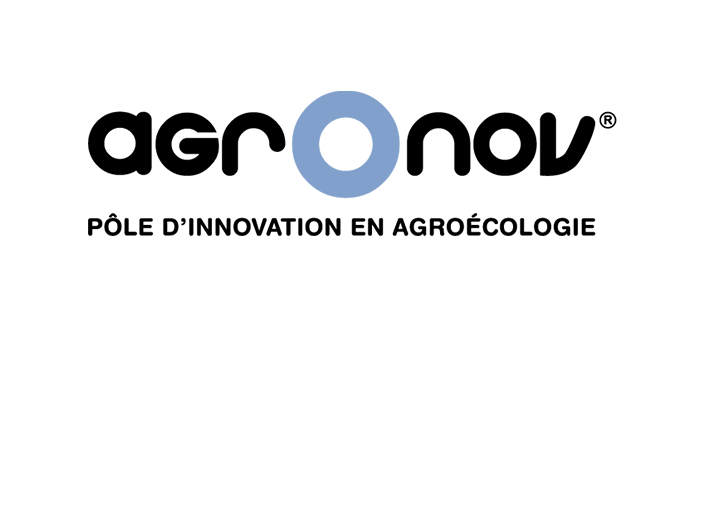