“Under Eric’s leadership, BioGenerator has fueled the success of locally grown startups to become a nationally respected and celebrated investor and company-builder,” said John McDonnell, BioSTL Board Chair. “Charlie joined the organization shortly after Eric became president, and together, they have established BioGenerator as a nationally renowned innovation hub.”

“Working on behalf of the St. Louis bioscience entrepreneurial community has been the greatest privilege of my career,” said Gulve. “I am extremely grateful to BioSTL’s founders John McDonnell, the late Bill Danforth, and Donn Rubin for their visionary leadership and support of BioGenerator and its mission. I know that under Charlie’s leadership, the organization will continue to grow, thrive and make an even greater impact on the St. Louis startup community and the region’s economy.”

“Attract great diverse talent, give them the freedom to create, be there to both teach and learn, and hold them accountable – this is Charlie Bolten’s approach to create an exceptional pipeline of both talent and investments,” said Martha Schlicher, PhD, Impetus Ag CEO, Plastomics Board Chair, Solis Agrosciences Board Member, and BioGenerator Executive in Residence. “He attracts and trains new analysts to become entrepreneurs, he attracts first-time entrepreneurs to start companies, and he attracts big-company senior executives to build the BioGenerator portfolio. His fingerprints are everywhere and nowhere in that he often works behind the scenes to ensure the success of both people and companies. You couldn’t ask for a better co-pilot as the CEO of any startup.”

In addition to earning the respect of company CEOs like Schlicher, Bolten’s leadership has attracted many co-investors into the BioGenerator portfolio, which, since its inception, has invested $39 million into more than 100 St. Louis bioscience companies that have collectively raised more than $2.6 billion in follow-on capital, with 85 percent of that funding coming from outside the St. Louis region.

“My respect for Charlie and his commitment to excellence in building and investing in companies led to multiple co-investments between RiverVest and BioGenerator,” said John McKearn, PhD, Managing Director, RiverVest Venture Partners. “Charlie is a valuable asset in every deal, and BioGenerator is very fortunate to have him in this new role.”

“I’ve had the pleasure of working with Charlie Bolten for the last decade, and I can’t think of anyone more capable to take over leadership of BioGenerator,” said Rick Holton, Jr., Chief Operating Officer, Hermann Companies. “Hermann Companies looks forward to our committed partnership for the next decade.”

“I’ve worked alongside Charlie with a number of companies over the years,” said Bill Schmidt, Managing Director, Life Sciences & Healthcare Innovation Funds, Cultivation Capital. “His attention to detail is unparalleled, and his vision, intellect and leadership make him the ideal candidate to lead BioGenerator in its next phase.”

Bolten, who joined the organization in 2009, will succeed Gulve as President on January 1, 2023.

“When my phone rang in 2009 with an offer to join this organization, I was thrilled,” said Bolten. I had deep respect for Eric’s leadership while at Pfizer and welcomed the opportunity to work with him again. Over the last decade, Eric has allowed me to experiment and grow into where I am today. His trust and respect were foundational to my success, and I look forward to building upon the strength of the BioGenerator Ventures portfolio.” 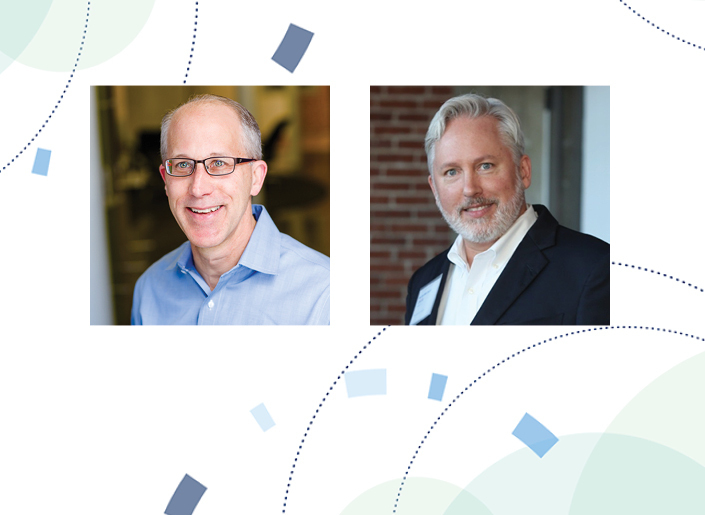