WASHINGTON (KMOX) -- Some in Congress heard Wednesday about how the St. Louis guidebook can be followed to transform other cities into innovation hubs.

The House Subcommittee on Economic Growth, Tax, and Capital Access held a hearing on how the Small Business Administration can better spark innovation in new places. Ben Johnson, Vice President of Programs, BioSTL testified on how St. Louis successfully jumpstarted its start-up ecosystem.

He explained the mindset: "While the shorthand often is 'build the next Silicon Valley,' successful regions recognize there's only one Silicon Valley and the right mix of business supports and the right organizations to deliver them vary on the needs of the unique market."

For instance, St. Louis focused on its strengths of medical and agriculture tech.

"Clusters are a unique glue that bring people together, align business supports in a system, and that augment the programs of S.B.A.," Johnson said, "but these programs need additional support and direction from Congress."

Just like St. Louis recognized its core competencies, Johnson says the federal government should customize its help to local areas -- taking into account their assets, history, geography, population, and personality.

"That's where I think we democratize...the clustering that we typically see on the coasts or in metropolises, and we bring that to the heartland, we bring that to rural communities, we better engage women and minority communities traditionally left behind in the tech economy," he said.

Others testifying included the executive chair of the University of Kansas' Research Park and the head of research and development for Champaign, IL-based start-up FrostDefense EnviroTech.

Programs like Regional Innovation Cluster have helped BioSTL and its investment arm BioGenerator support 2,000 entrepreneurs, who then created 500 jobs, and raised a billion dollars in follow-on private capital.

One start-up example given we've profiled on KMOX: The founders of SentiAR were able to leverage $2.25 million in grants to raise $3 million in venture capital. SentiAR invented "real time augmented reality in the operating room to help with invasive surgery, in particular cardiac arrhythmia" -- basically, holograms for surgeons.

BioSTL says many of the supports it provides to founders are funded by the feds. Those programs include: mentoring for founders, fundraising and capital access, commercialization resources, and fostering connections between large and small businesses in the same cluster. 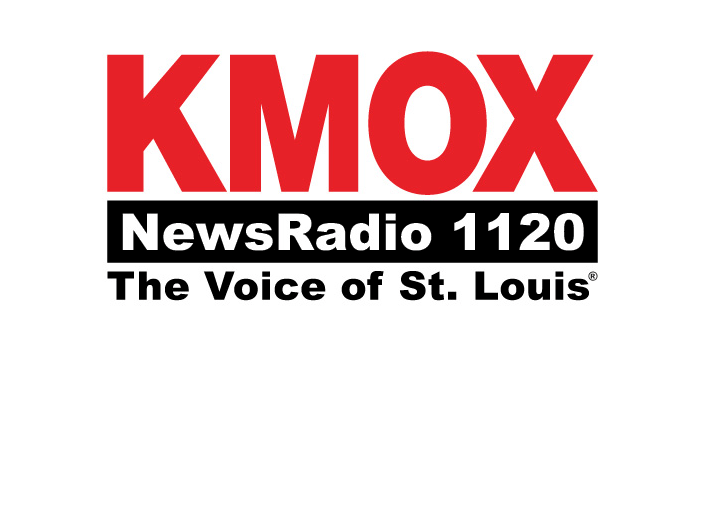