Founded in 2013, Babylon developed GP At Hand, a chatbot app that helps reduce the burden on doctors and is used by England’s publicly funded health care system, National Health Service.

Centene’s investment is part of a funding round for the company that is expected to be announced soon, according to Sky News. Citing information given to Babylon's investors this week, Sky News reported the round, being led by Saudi Arabia's Public Investment Fund (PIF) with a $200 million investment, also includes a $7 million contribution by German reinsurer Munich Re. Babylon is expected to be valued at $1.5 billion before the new funding, according to the report.

Babylon Health was one of 14 international companies that came to St. Louis in June 2018 to pitch innovative technologies to the region's hospitals, corporations and venture capitalists at GlobalSTL’s Health Innovation Summit. GlobalSTL is the international recruitment initiative of BioSTL, an entrepreneurial resource organization. Centene was one of the locally based organizations that attended the event in 2018, as well as this year's event held last month.

Centene officials did not respond to a request for comment.

In June, Centene’s planned $17.3 billion acquisition of WellCare Health Plans was approved by stockholders and was the latest purchase for the company that has more than $60 billion in revenue. The deal is expected to close in the first half of 2020. Centene is led by Chairman and CEO Michael Neidorff. 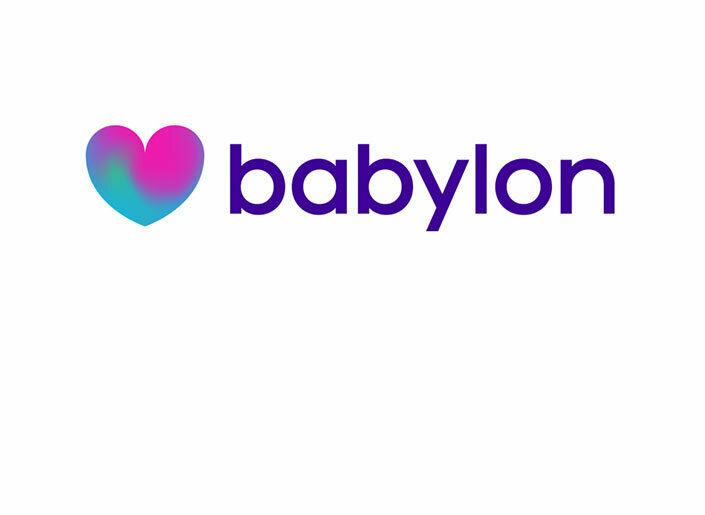