Canopy Biosciences has been acquired by publicly-traded multi-national, Bruker. Canopy will continue to build its multi-omics and imaging business from its St. Louis HQ from inside The BioSTL Building.

Canopy Biosciences, a commercial stage multi-omics and fluorescent imaging business, was acquired by Bruker Corporatio of Billerica, Massachusetts. Financial details were not disclosed.

Canopy will remain based in the The BioSTL Building, focusing on gene editing and expression analysis. The company seeks out advanced technologies for commercialization of high-tech products and services in the research tools space.

“This is an important milestone for Canopy and the St. Louis startup ecosystem,” said Edward Weinstein, PhD, co-founder and CEO of Canopy Biosciences. “Bruker is an industry leader with global sales and marketing, which, as our new parent company, will enable continued expansion of Canopy’s business.”

BioGenerator led Canopy’s seed financing round in 2017, which was followed by a Series A in 2018 led by BioGenerator and Kingdom Capital. In 2019, Canopy raised a Series B round led by Ampersand Capital Partners, using the proceeds for the acquisitions of Zellkraftwerk and Core Diagnostics. Additional Canopy investors include St. Louis Arch Angels, Pinpoint Holdings, Synchrony Bio, Missouri Technology Corporation, and other angel investors.

“In the current challenging environment for companies in this sector, we are pleased to join forces with a market leader that has the necessary resources to advance Canopy’s business,” said Charlie Bolten, BioGenerator Senior Vice President. “BioGenerator’s investment returns from Canopy will be redeployed into several innovative new St. Louis ventures being launched in strong markets such as health care data analytics, remote patient care and monitoring, and specific areas within therapeutics.”

Canopy has grown quickly since receiving investment from BioGenerator, angel investors, and the founders in late 2016, reaching 50 total employees led from the Company’s St. Louis headquarters at the BioGenerator Labs inside The BioSTL Building. The company also has operations in Hayward, California and in Hannover and Leipzig, Germany.

“The addition of Bruker, a multi-national, publicly-traded company with a 60-year history, to the community of scientists, entrepreneurs, and startups in The BioSTL Building is a milestone for the St. Louis life sciences ecosystem,” said Donn Rubin, President and CEO of BioSTL and Chairman of BioGenerator. “Bruker’s acquisition of Canopy is another proofpoint that St. Louis’ rich talent and innovation are a magnet for national investment.” 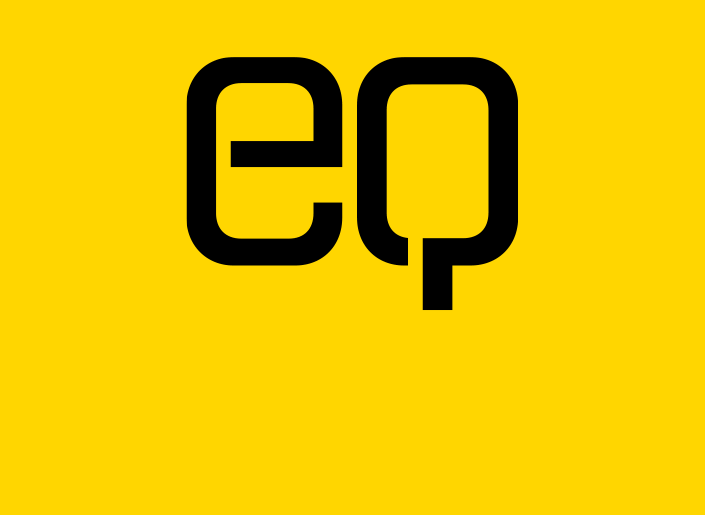