BioSTL, the local nonprofit working to advance the region's bioscience community, and Washington University are partnering to develop the Crescent building in the Cortex innovation district.

The building at 4340-50 Duncan Ave. will house BioSTL, its office and laboratory space, called BioGenerator Labs, and later-stage startups that have grown beyond the incubator stage but do not have enough capital for their own space. It's 96,000 square feet but just 80,000 square feet is leasable, officials said. The development will consist of about 70,000 square feet of office space and 10,000 square feet of lab space.

The project will cost over $44 million and includes $7 million in New Markets Tax Credits allocation. Washington University also applied for a total of $13 million in state and federal historic tax credits and is waiting approval from Cortex for an allocation that will reimburse the university $5 million over a 23-year period for eligible costs. The university also is in talks the National Trust Community Investment Corp., a for-profit subsidiary of the National Trust for Historic Preservation, to receive $8 million in credit allocation, Mary Campbell, assistant vice chancellor for real estate at Washington University, said.

BOBB LLC is the developer. Construction, which has already begun, is slated to finish next year, officials said. 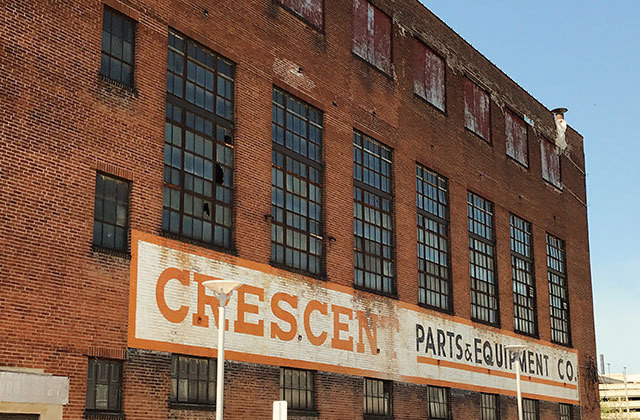