BioSTL pushes to become a leader in pandemic preparedness by launching a center for resiliency. But what does resiliency look like?

Dr. Christian Harding wants you to consider this scenario: You’re a healthy thirtysomething, and one day, you fall down and scrape your knee. No biggie. A day later, it’s red and swollen. Next day, oof—it’s angry looking. A fever develops, so you go to the doctor. A nurse swabs your knee and sends the sample out for culture. The news isn’t good.

“‘This bacteria, which normally five years ago we could treat, we have no antibiotics for it,’” Harding says, pretending to be your doctor. An antimicrobial resistance crisis is on the horizon. By 2050, a report from the United Nations warns, drug-resistant diseases could cause 10 million deaths each year. The effect on the economy would be something akin to the financial crisis of 2008–2009. We haven’t even pulled out of the COVID-19 pandemic and we’re already worried about which new nightmare could be on the horizon.

Harding is the co-founder and CEO of VaxNewMo, a biotechnological company that is developing bioconjugate vaccines for three types of bacteria: Streptococcus pneumoniae, Klebsiella pneumoniae, and Group B Streptococcus. In developing countries, about 814,000 children under the age of 5 die of invasive pneumococcal disease annually, the World Health Organization estimates. Typically, creating a conjugate vaccine to prevent a bacterial infection is a convoluted multistep process. VaxNewMo has discovered and patented a conjugating enzyme that Harding describes as a “one-pot step” for producing a conjugate vaccine. The company is just one example of the entrepreneurs who are committing to developing vaccines, treatments, and technologies that can make the world more resilient in the face of global disease. Critical to VaxNewMo’s success has been BioSTL, a nonprofit that both invests in local bioscience startups and attracts global companies to St. Louis. Its investment arm, BioGenerator, is an incubator for scientists who have an idea but need capital, lab space and equipment, and help with such tasks as grant writing. Soon, BioSTL could play a larger role in establishing St. Louis as a leader in pandemic preparedness. Last winter, it won a $2.96 million grant from the Economic Development Administration of the U.S. Department of Commerce to start the Center for National Pandemic Resiliency through Bioscience.

What does resiliency—beyond the masked faces of tired health care workers—look like? Vaccines are a big piece of the puzzle. Same goes for the rapid assessment and development of therapeutics to minimize symptoms and keep our hospitals and health care workers from becoming overwhelmed. But the center will also look at the intersection of health care, big data, and artificial intelligence. That could mean new tools for disease surveillance to help prevent an outbreak from spreading. And though COVID-19 has not affected the food supply chain, another virus could. Sensors in silos and on tankers that can detect a particular virus would be needed in that case. And then there’s telehealth, what BioSTL’s founding president and CEO Donn Rubin calls his “favorite baby.”

“That’s going to be a game-changer for addressing health outcomes and health disparities in the face of this ongoing pandemic, any future pandemic, and even in non-pandemic situations,” says Rubin. “We’ve seen across the state and in places like North St. Louis that individuals don’t have access to the same health care that others do. … We’re developing programs and approaches to emphasize a more inclusive, equitable impact of innovation.”

With the help of a grant from the Missouri Foundation for Health, BioSTL is bringing a piece of telehealth technology from Israel stateside. The smartphone app allows patients to take their respiratory rate, heart rate, blood oxygen level, and other vitals simply by using their phone’s camera. For people who live far from a hospital, it could be a livesaver.

A big mission of the new Center for National Pandemic Resiliency will be developing these technologies so, in the face of the Next Big Thing, people will, with any luck, stay healthier and—again, with any luck—the economy will be spared. Just the establishment of the center will add jobs, further St. Louis’ reputation as a leader in bioscience innovation, and build a more inclusive pipeline so startups can grow. In a way, it was a sluggish economy that led to the new company. In 2009, during the recession, Harding decided to pursue graduate school. It was there that he co-discovered the vaccine platform with his now–co-founder, Dr. Mario Feldman, but the two shelved the research. Dr. Feldman was recruited to Washington University  in 2015; Harding joined his lab to continue his training as a postdoc. However, in 2016, Harding had an epiphany: He didn’t want to be a professor. He wanted to start a company, using the technology they’d co-discovered. Just one problem: “How do you open a biotech company?” he says. “They don’t teach you that in school.” The pair knocked on doors until they got to Harry Arader, the Fundamentals Program Director of BioGenerator. With some guidance, Harding secured a quarter of a million dollars in non-dilutive grant money. Out of dark times, discovery.

A snapshot of BioSTL, told through its stats 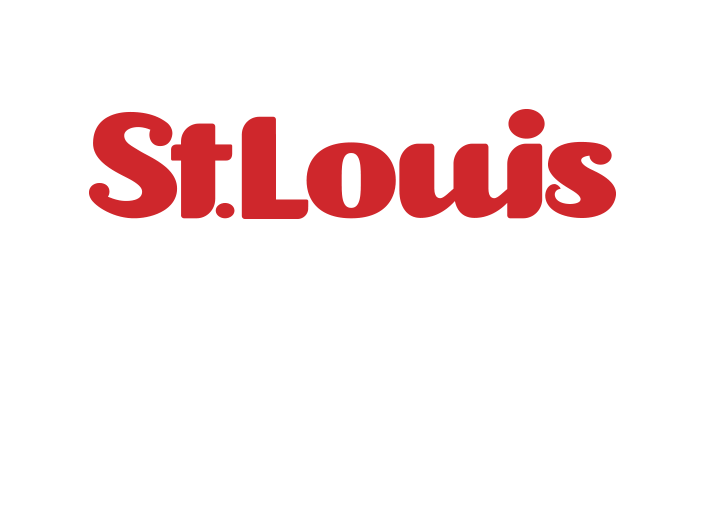