BioSTL got startups to bet on St. Louis. Now it wants the world to join in

For over two decades, the industry group BioSTL and its investment arm, BioGenerator, have supported and fostered high-tech startups, putting St. Louis on the map as a center of both medical and agriculture technology.

The years — and millions invested — are paying off: Companies like the crop improvement startup Benson Hill grew with the support of $775,000 from BioGeneartor. After it went public on the New York Stock Exchange in 2021, the company’s value hit $2 billion.

On Tuesday’s St. Louis on the Air, Donn Rubin, founding president and CEO BioSTL, explained that the impetus for the group’s creation in 2001 was William Danforth, then the chancellor of Washington University.

“He recognized that St. Louis had been a big, Fortune 500 headquarters city during the last century. And that was changing,” Rubin said. “St. Louis was stagnating. There were innovative people with great ideas, who were trying to start companies here in St. Louis and having great difficulty.”

To turn that tide of stagnation, Rubin said BioSTL was founded as a way to become a “farm system” for new startups. BioSTL invests in the companies’ critical early years and helps them break through to major investment and, one day, profitability.

That process takes time and commitment in difficult moments. A decade before Benson Hill made its NYSE debut, BioSTL twice stepped in to keep the company afloat.

“There were a couple of times when that company nearly turned off the lights and went out of business. And we kept them alive,” Rubin said.

BioSTL has its sights set much further than just St. Louis. On Oct. 26, BioSTL is hosting a first-of-its-kind Trilateral AgriFood Symposium. The event features companies and panelists from startups in St. Louis, Israel and the United Arab Emirates.

The symposium is a big step for BioSTL. Rubin credited the group’s years of international outreach, in both Israel and the United Arab Emirates, for bringing the showcase to St. Louis. He said the symposium will feature companies whose technologies affect some of the world’s biggest problems, including water access, food security and reducing carbon emissions.

“We want St. Louis to be an indispensable partner in solving these world challenges,” Rubin said. “We have scientists and innovators in St. Louis that can contribute to solving challenges in the desert thousands of miles away. We want our institutions and our businesses and our startups to be on that international stage.

During Friday’s conversation about BioSTL, we also heard from Mike DeCamp, the CEO of the St. Louis tech startup CoverCress, which has developed a pennycress crop that can be used by farmers as both a cover crop — one that grows during winter and helps protect the soil — and harvested for biofuel. CoverCress is among the startups featured at Wednesday’s Trilateral Symposium.

For more information about the Trilateral Symposium, the companies featured and how to attend and watch virtually, visit the BioSTL website. 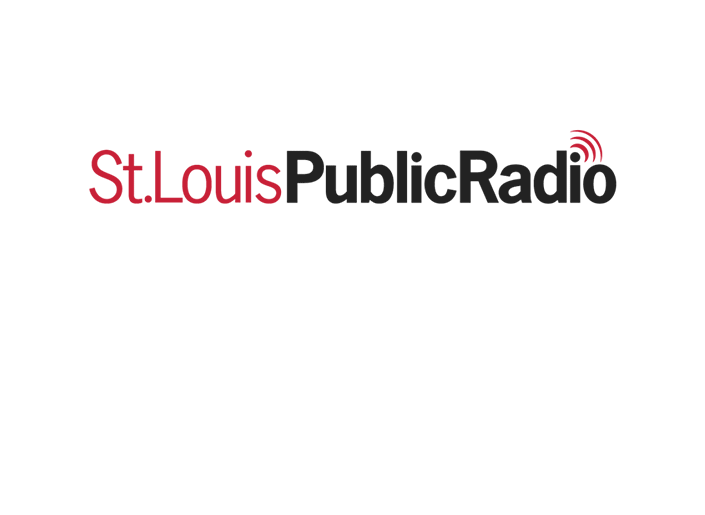