BioGenerator, the startup creation and investment arm of local innovation hub BioSTL, plans to use a newly awarded grant from the Wells Fargo Innovation Incubator (IN²) to “jump start” its launch of an agricultural services organization.

BioGenerator is one of seven organizations nationwide receiving a share of $1 million in grants from IN², a startup incubator funded by the Wells Fargo Foundation and co-administered by the U.S. Department of Energy’s National Renewable Energy Laboratory. The grants, announced Thursday, were awarded to the incubator’s Channel Partners and range between $100,000 to $175,000 each.

“Our Channel Partner network consists of more than 60 accelerators, incubators and universities that refer companies to the IN² program and provide mentoring and advice along the way,” said Trish Cozart, IN² program manager at NREL. “IN² de-risks investment and aims to act as a catalyst for each startup’s success. The Channel Partner Awards are a unique opportunity for the program to extend its reach and resources.”

BioGenerator said it will use its grant funding from IN² to build out its newly formed contract research organization, Solis Agrosciences. Solis is designed to provide specialized research and technical services to agriculture companies, particularly early stage startups. BioGenerator plans to use the funding from IN² to purchase equipment that Solis will utilize for its research services.

“Even with all of that, agricultural startups face some pretty substantial barriers related to the high costs of doing research and the fact that each startup company would need expertise across a wide range of different technical skill sets and they can’t afford to hire all the people to conduct all of the different types of work they would need in order to progress,” Gulve said.

Gulve said he expects Solis will provide services to a number of St. Louis companies as well as firms outside the region. Tom Cohen, director at BioGenerator Ventures, said Solis currently is in the process of making first hires and already has inked a deal with an undisclosed client. The company’s lab operations will be based at Helix Center in Creve Coeur.

Cohen said BioGenerator’s development and launch of Solis has been done in collaboration with two of its entrepreneurs in residence, David Smoller and Martha Schlicher, who are co-founders of the new company. Smoller was a co-founder at SAGE Labs, which was spun out of Sigma-Aldrich in 2013 and sold the next year. Schlicher previously held leadership roles at Monsanto and Mallinckrodt Pharmaceuticals.

In addition to the IN² grant, Cohen said BioGenerator also has provided funding to launch Solis. The company plans to raise additional funds this year, he said. 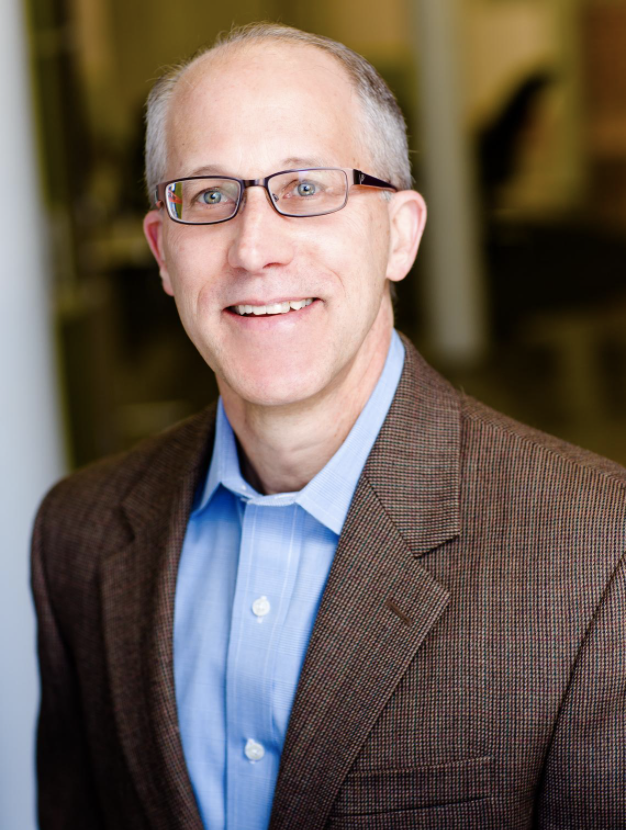