Zionsville, Ind., a town of about 30,000, is a few hours south of Flint, Mich., by car. So when evidence emerged in 2014 that Flint’s water supply was dangerously contaminated, a Zionsville business executive, Megan Glover, began looking into ways to test the water coming from her own family’s tap. What she uncovered surprised her—not that the local supply was contaminated, but that a testing kit typically cost $3,000, an exorbitant amount most families in her neighborhood would never consider. So Ms. Glover did the most American thing possible: She researched the issue, developed a more affordable alternative, founded a company, sought out investors (my venture firm among them) and emerged as CEO of 120Water, a successful enterprise that now helps monitor the quality of the nation’s water supply. (Zionsville’s water turned out to be clean.)

The basic arc of Ms. Glover’s story—identifying a pain point, then creating a venture to provide a solution—is common in the nation’s premier tech hubs. That is largely because the talent and capital required to build a successful venture are widely available to entrepreneurs in Silicon Valley, New York and Boston.

What makes Ms. Glover’s story remarkable is that she, like a burgeoning community of other tech entrepreneurs around the country, managed to build a successful venture without those ready-made advantages. In ways few of us predicted, the pandemic is poised to make Ms. Glover’s story much more common in the farthest-flung corners of the American economy.

Many have noted that talent and capital are starting to move out of the nation’s three major tech hubs and into various more affordable cities like Phoenix, Salt Lake City and Tulsa, Okla. But most are missing the more important point: The nation’s tech workers likely won’t work on the same kinds of projects that dominated their time when they were ensconced in their hubs. Entrepreneurs who previously worked in tech bubbles—places that have produced far too many photo-sharing apps—will suddenly be exposed to a wider range of real-world challenges that they likely would never have encountered without the pandemic.

Entrepreneurs are innately curious, looking to bump into ideas and people that can unearth problems to solve and opportunities to seize. But founders are unlikely to stumble into problems in sectors to which they have no exposure. And that is why the geographic diffusion of tech will change the industry at its very core. It is much harder to understand what bedevils the lives of people living in, say, Fayetteville, Ark., if your life rarely exposes you to people living outside the social and commercial networks of places like San Francisco or Cambridge, Mass.

It isn’t that tech mavens will swoop in from the coasts to save the day. The magic of innovation emerges when people from different places—including those who know nothing about coding—weave their respective wisdom together. And that is what’s poised now to happen in places that, before the pandemic, were deemed by many to be too far afield for tech employees, executives and investors to spend significant time.

Challenges in fields ranging from healthcare to farming, from transportation to housing, will require subject-matter expertise that many would-be innovators and entrepreneurs often don’t have. Their success will hinge largely on the relationships they forge with people who weren’t their neighbors on the coasts. New ideas will flourish as a result of the relationships among tech employees, executives and investors who become woven into noncoastal locales. And the strength of those bonds will attract investors and partners to any budding venture.

That is why I’m so bullish on the post-pandemic future of widespread American entrepreneurship. Technology has disrupted American life for the better but vast opportunities remain to improve the lives of those who need it most. The best economic news is that tomorrow’s startups are poised to tackle challenges that, until recently, have been overlooked. And they’ll do it increasingly from places that have also been overlooked.

Mr. Case is CEO of Revolution, a D.C.-based venture-capital firm. He was a co-founder and CEO of AOL. 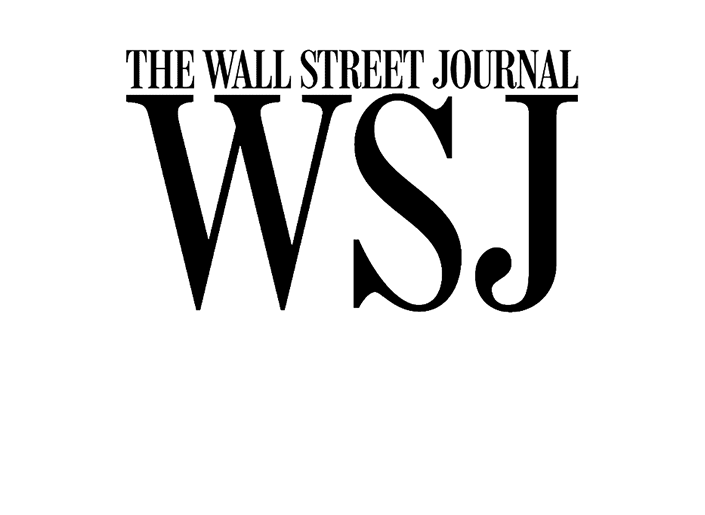