This translates to a safe, scalable cost-effective, agricultural active that can control pests and disease or impact traits while maintaining an environmentally sustainable footprint.

RNA interference, or RNAi, is a naturally-occurring process, discovered by Nobel Prize winners Drs. Andrew Fire and Craig Mello. In agriculture, RNAi can result in decreased production of a protein to achieve a desirable physiological outcome or trait. RNAgri’s system produces RNA, which can be used to regulate targeted genes in plants, insects and fungi with effectiveness and specificity.

“In short, RNAi can selectively reduce expression of genes that are necessary for the pest or weed to live so that the insect or weed is no longer a threat to crops,” said Dr. John Killmer, RNAgri CEO.

In this collaboration with Monsanto, RNAgri will focus its technology on producing RNA to support Monsanto’s priority research and development projects. RNAgri has succeeded in cost- effectively producing its RNA products in mass quantities suitable for agriculture – an unmet need for over a decade. RNAgri’s patented technology can produce RNA in both gram-positive and gram-negative bacteria.

“Formalizing this relationship with Monsanto is a strong validation for RNAgri, as Monsanto is an innovator in RNAi research and development,” said Jerry Steiner, RNAgri Chairman and former executive vice president at Monsanto. “Our collaboration with Monsanto enables us to further develop our production technology.”

“We hope to leverage RNAgri’s production technology to provide cost-effective RNA that can further enhance our research and development of products that hold great promise to help our customers produce bountiful harvests with an even more sustainable environmental footprint,” said Jeremy Williams, Monsanto’s Vice President of Biotechnology and Ag Productivity Innovations. “Monsanto is also encouraged to see breakthrough innovations coming from the St. Louis startup community.”

BioGenerator, the investment arm of BioSTL, is the lead investor in RNAgri with nearly $800,000 invested. The company is a tenant of the BioGenerator Labs. The Missouri Technology Corporation (MTC), Helix Fund and Yield Lab also have invested in RNAgri.

“RNAgri is an important component of BioGenerator’s and St. Louis’ emerging ag portfolio,” said Dan Broderick, BioGenerator Vice President of Investments and RNAgri Board Member. “It has an opportunity to have a transformational impact in multiple agricultural sectors, enabling alternative approaches that avoid the major regulatory and public perception issues associated with GMOs.”

RNAgri’s technology also can be used to make products for markets outside of Monsanto’s R&D, such as mosquito, cockroach, fire ant and termite control.

The financial terms of the deal were not disclosed. RNAgri recently changed its name from APSE Inc. in order to more closely identify with its core technology. RNAgri was created in 2017 with assets from Apse Inc., the addition of new board members Jerry Steiner and former Director of the EPA’s Office of Pesticide Programs Dr. Debra Edwards, and identification of newly developed technology that dramatically improves RNA manufacturing efficiency. 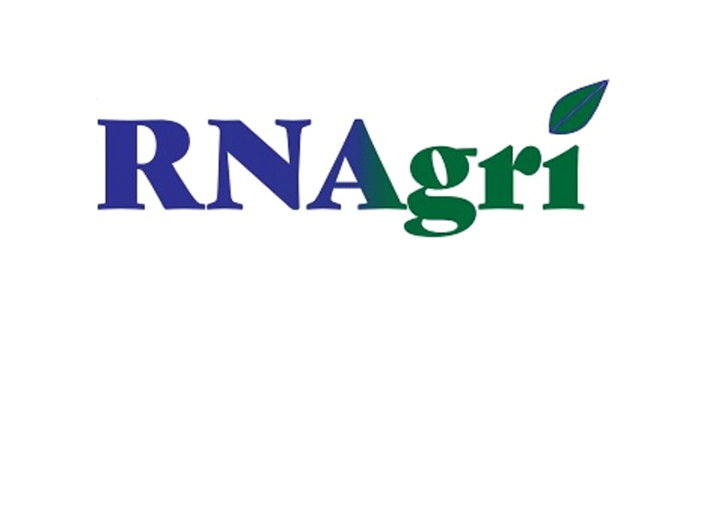