BioSTL said Tuesday it has launched the Center for Rural Health Innovation, a project that will involve sourcing health technologies from across the globe with the aim of improving health outcomes in rural communities in the region. The new center is being launched through private funding, BioSTL said.

As for partnerships between startups and health care organizations, BioSTL said that could include having regional health care providers test and pilot innovative technologies being developed by companies. The innovation hub said its global technology sourcing has already yielded such connections. For example, it noted that a mobile app developed by London-based digital health care company Babylon Health is being used by patients in 10 counties in Southeast Missouri. That partnership that came together after Babylon came to the St. Louis in 2018 for GlobalSTL's annual Health Innovation Summit. Another example it cited is a contract that Israeli-founded telehealth startup Uniper Cares has inked with the U.S. Department of Veterans Affairs and St. Louis VA to provide care.

The launch of the new center comes as BioSTL on Tuesday hosted its first Rural Health Symposium, which is expected to be a yearly event moving forward. Clayton-based health insurance company Centene Corp. is sponsoring Tuesday’s conference. The symposium is intended to be a forum to discuss challenges faced by rural communities and potential solutions to them, BioSTL said. Tuesday's event will also include an innovation showcase. Missouri Gov. Mike Parson is slated to speak at Tuesday's event.

“The health of all Missourians has been a major focus of my administration. Innovation in rural health promises to solve some of our rural communities’ most challenging health issues by providing new technologies, new ways of thinking, new processes, and new systems,” Parson said in a statement. “With health and economic success linked in so many ways, if we can improve the health of our rural residents, we can increase economic opportunity.”

BioSTL said its new Center for Rural Health Innovation will begin with a regional approach, but that it hopes the initiative creates a model that could be implemented nationwide.

The Center for Rural Health Innovation is the third newly launched "Center of Excellence" created by BioSTL within the past year. It has also rolled out the Center of Defense Medicine and Center for National Pandemic Resiliency. Both of those projects were launched through federal grants awarded to BioSTL.

Founded in 2001, BioSTL provides startups and entrepreneurs with lab and office space, investment and programming. The organization focuses on the agriculture, medicine, health care and technology sectors. BioSTL’s investment arm, BioGenerator, helps develop and fund startups. GlobalSTL, the organization’s international recruitment initiative, focuses on attracting global startups to St. Louis. BioSTL reported total revenue of $12.1 million and total expenses of $8.7 million for the year ended Dec. 31, 2019, according to its most recent IRS filing. 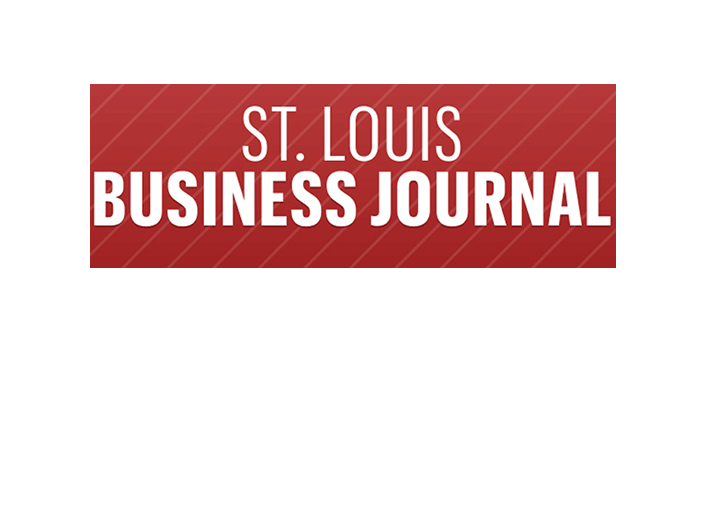