The company pairs patients with a physical therapist they can talk with via telehealth to create a care plan. It also offers the recently launched SWORD+, which includes 24/7 access to a physical therapist, educational content and a wearable that aims to prevent workplace injuries.

SWORD acquired Vigilant Technologies, maker of a shirt-collar wearable that uses haptic feedback to improve posture and cut down on injuries in the workplace, in early October.

SWORD plans to use the capital to accelerate growth and expand its partnerships with payers.

“I started SWORD after a traumatic personal experience where I saw first-hand the challenges that families face when they have to recover a loved one,” founder and CEO Virgilio Bento said in a statement.

“It’s been truly humbling to see the impact SWORD is having on thousands of members across the globe. With this new funding, we will accelerate our value creation for members, self-insured employers and health plans, as we continue to build the flagship digital MSK solution in the healthcare world, everywhere and for everyone.”

Virtual MSK is a crowded space in digital health, and some startups are boasting big funding rounds and valuations.

In late October, Hinge Health scooped up a whopping $400 million in Series E funding, plus a $200 million secondary investment to acquire ownership, bringing its valuation to $6.3 billion. The company has also embarked on a couple acquisitions so far this year.

DarioHealth, which also offers digital healthcare for hypertension, diabetes and weight loss, recently launched its own MSK platform called Dario Move. It stepped into the space earlier this year with its purchase of Upright Technologies, an MSK health company that specializes in connected posture correction devices.

Kaia Health, which announced a $75 million Series C in April, recently partnered with an in-person physical therapy provider to complement its digital tools. 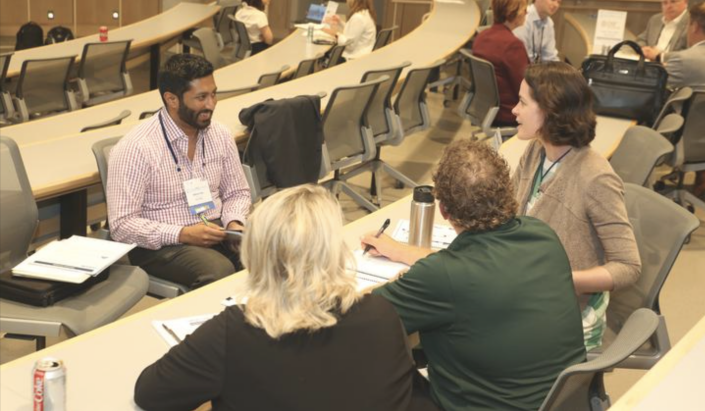